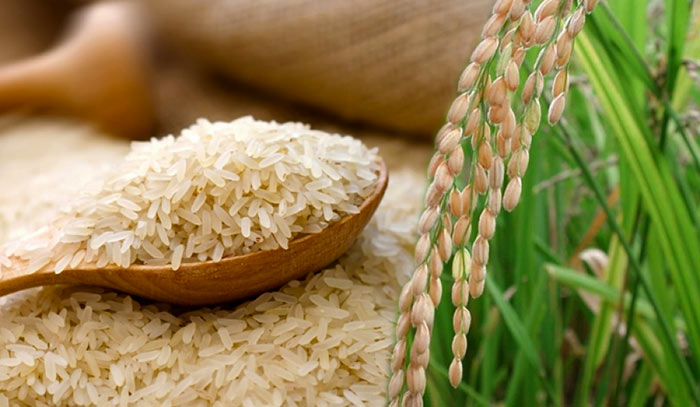 Sri Lanka will have to import around 700,000 metric tons of rice as the paddy harvest will drop by 50%, this Yala season, United Rice Producers’ Association (URPA), Mudith Perera said.

Perera added that the Maha harvest had also dropped by around 50%.

“It was a mistake for the government to try to make the country switch over to organic farming overnight. Now, it has realised their blunder, but the damage is already done,” he said.

Perera said many farmers in major rice-growing areas had said they could not cultivate their fields on a commercial scale, this season, for want of fertiliser and diesel.

Therefore, there will be a food shortage and we will have to import between 600,000 and 700,000 metric tons of rice. And given our economic situation, I don’t know if we can manage without foreign aid,” he said.

Perera said that the best alternative was to cultivate mung or manioc, which could be grown without fertiliser.

“It’s not too late. There are food crops that could be harvested within a few months. The government has to decide whether it will take further loans and import food or grow food that can be grown with domestic inputs,” he said.

Perera said that there are around 1,000 small and medium-scale paddy mills in Sri Lanka and many of them had been closed down because there were not enough paddy stocks.