Rosy refutes claims on COVID vaccines given to VIP’s 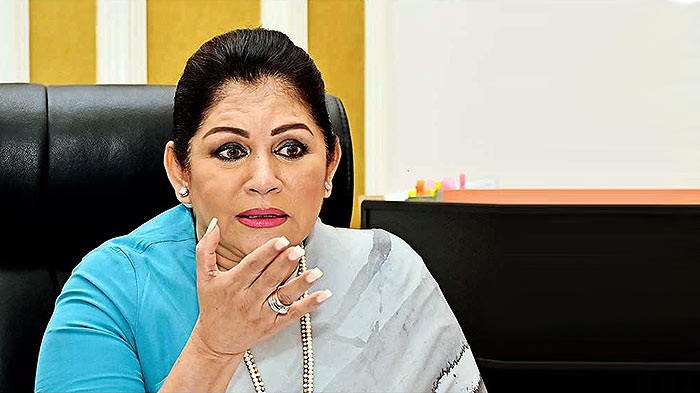 Whilst the opposition members of the Colombo Municipal Council (CMC) alleged that priority was given by the Municipal Council to influential persons yesterday when providing COVID-19 vaccines, Mayor of Colombo Rosy Senanayake denied the claim.

Ms. Senanayake said the vaccine was given to members of the council, the CMC staff and the neighbourhood of the Town hall.

“When you mean neighbourhood of the Town Hall it is people from Ward Place, Rosmead Place and even Torrington Square. It was the Public Health Officers of CMC who prepared lists of those who wanted the vaccine. There were prominent persons who got the vaccine, but they were registered just like the others. There was no VIP facility arranged for anyone,” she told Daily Mirror.

“Every citizen in my city is a VIP for me,” the Mayoress added.

Meanwhile, JVP member of the Council Hematha Kumara said he and the other JVP members decided to boycott and refused the vaccine in protest against the move to provide VIP treatment to influential persons in the city.

Home » Rosy refutes claims on COVID vaccines given to VIP’s