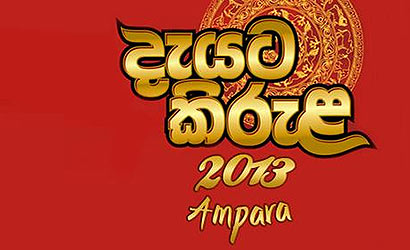 The Criminal Investigation Department (CID) had begun an investigation against the Chief Executive Officer at the secretarial office of the Deyata Kirula National Exhibition 2013 for allegedly cheating and misappropriation an amount of Rs.39 million in contrast to the tender procedure.