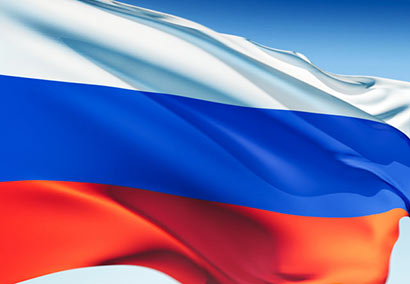 (Reuters) – Russia on Friday rejected calls by Western nations for an international probe into alleged war crimes in the final phase of the 26-year Sri Lankan civil war that the government won in 2009.

Visiting Colombo amid concern about the country’s human rights record in the United States and Britain, a senior Russian diplomat said attempts to impose an international inquiry into wartime atrocities would be counter-productive.

The United States and Britain have said they might ask the United Nations Human Rights Council in March to call for an inquiry. The U.N. has twice urged Sri Lanka to punish military personnel responsible for atrocities in the civil war.

A U.N. panel has said around 40,000 mainly Tamil civilians died in the final few months of the war. Both sides committed atrocities but army shelling killed most victims, it concluded.

“Nothing good will come out from an international investigation,” Anatoly Viktorov, the foreign ministry’s director for humanitarian corporation and human rights, told reporters in Colombo at the end of a two-day visit.

“In many occasions, it is extremely difficult to establish who is responsible for what in internal armed conflicts,” he said, adding that Moscow thought seeking such U.N. resolutions would amount to interference in Sri Lanka’s internal affairs.

Earlier this week, China said it would also oppose what it called interference in Sri Lanka’s internal affairs under the pretext of concern for human rights.

Russia, which is a member of the Human Rights Council until 2016, has backed Sri Lanka against the past two U.S.-backed resolutions to punish military personnel for the atrocities.

Sri Lanka this month rejected U.S. criticism of its human rights record as “grossly disproportionate” after a senior U.S. official said Washington would table a U.N. resolution against the country in March.

President Mahinda Rajapaksa’s government, which crushed the long rebellion by the Liberation Tigers of Tamil Eelam (LTTE) in 2009, has rejected calls for an international inquiry and said repeated requests from overseas were to please the large Tamil diaspora in the West.

A top Sri Lankan official said in Washington last month that an international inquiry into war crimes would bring “chaos” and insisted that the government’s national reconciliation process must be given several more years to work.