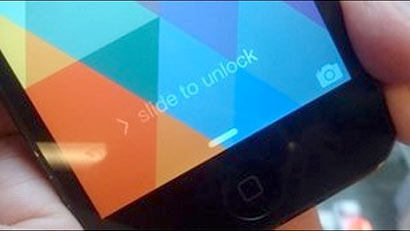 Samsung has been ordered to pay $119.6m (£71m) to Apple by a US court for infringing two of its patents.

A jury in California delivered its verdict in a federal court in San Jose on Friday in the latest lawsuit involving the two tech giants.

Apple had sought $2bn at the trial, accusing Samsung of violating patents on smartphone features.

The court also ruled that Apple infringed Samsung’s patents and awarded $158,000 in damages.

Apple had sought $2.2bn after accusing Samsung of infringing five of its patents covering functions such as the “slide to unlock” from its devices.

Samsung denied any wrongdoing and sought $6m after arguing Apple had infringed two of its smartphone patents related to camera use and video transmission.

“Though this verdict is large by normal standards, it is hard to view this outcome as much of a victory for Apple,” said Brian Love, a Santa Clara University law professor.

Apple and Samsung have been fighting patent battles for years and across many countries.

Two years ago, a separate jury ordered Samsung to pay Apple $930m after finding it had used Apple technology.

That verdict is still being challenged by Samsung.