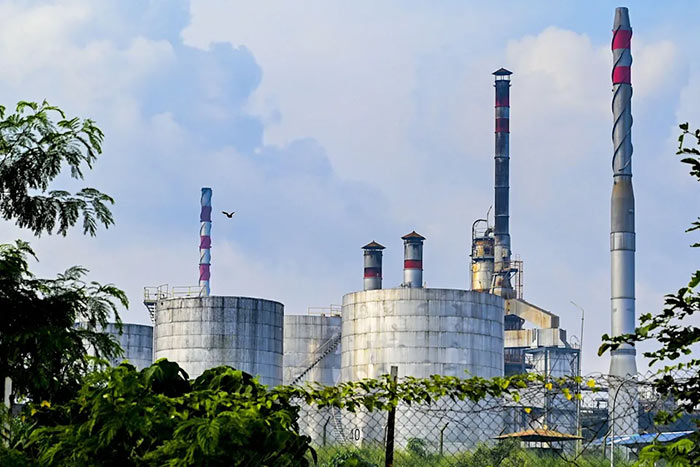 Therefore, Sapugaskanda oil refinery will be able to continue operations at full capacity for 40 days with the aid of the two cargoes.