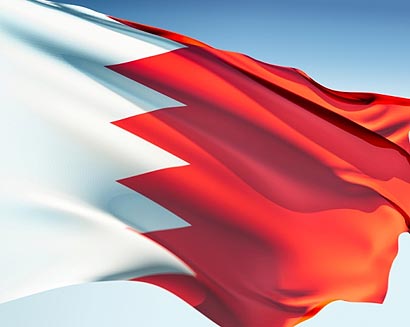 Sending Sri Lankan workers to Bahrain has been suspended by the Foreign Employment Bureau.

According to the Bureau, this decision has been taken after considering the ongoing anti government protests in the country.

Incidentally, a request has also been made by the Bahrain Defence Ministry to re-consider sending migrant worker to Bahrain in such a backdrop.