SF granted bail in one case 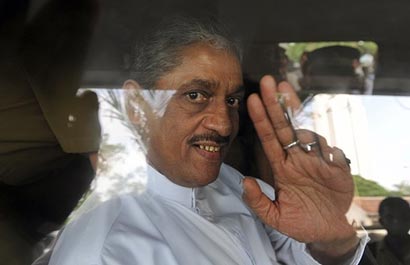 Colombo High Court short while granted conditional cash bail of Rs. one million with two sureties of Rs. 2.5 million each on former army commander Sarath Fonseka in the case of harboring army deserters during the presidential election.

His passport was impounded.

However, he is yet to go free as he is serving the sentence of the white flag case on which an appeal has been filed.