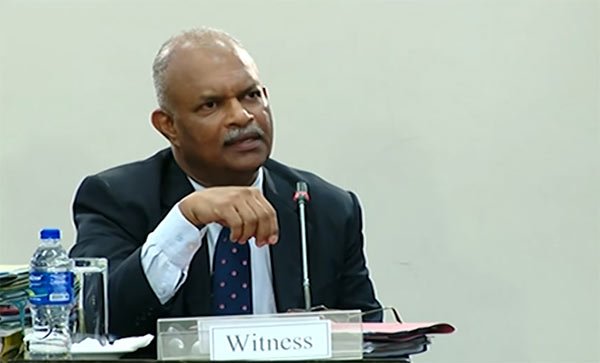 The Court of Appeal instructed the Gampaha High Court to grant bail to Abeysekara and Mendis.

However, Abeysekera and Mendis are currently under remand custody by the order of the Gampaha Magistrate over the alleged fabrication of evidence for a case filed against former DIG Vass Gunawardena and several others.

Accordingly, the defendants filed a petition in the Court of Appeal seeking reversal of the Gampaha High Court’s decision and their release on bail.