Shooting at Dematagoda; One dead 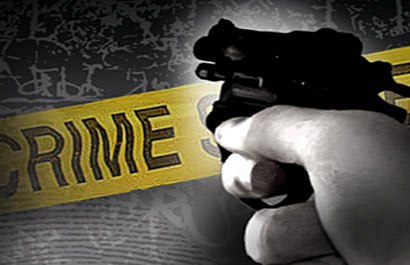 A 27 year old was killed in a shooting that took place at midnight yesterday in Dematagoda, Police said. Police added that four persons along with the deceased were shot at by an unidentified gang near the Kelaniweli railway crossing on Baseline Road.

The victim a resident of Borella who was the driver of the vehicle had succumbed to his injuries after being admitted to the Colombo National Hospital. Police are conducting further inquiries.

Home » Shooting at Dematagoda; One dead