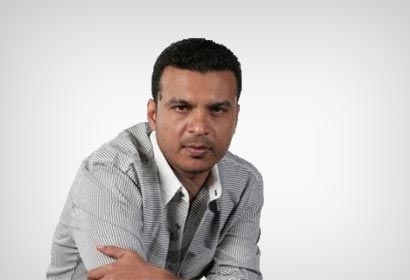 Popular singer Amal Perera did not report to the Kosgoda Police today though he was asked to do so in connection with the theft of the rare albino turtle, police said.

They said Mr. Perera had excused himself on the grounds that he had some urgent matters to attend to but assured he would come to the police station tomorrow.

Kosgoda police said if he did not come to the station by tomorrow he would be arrested in this connection.

The albino turtle worth some forty million rupees was reported missing on Sunday night.