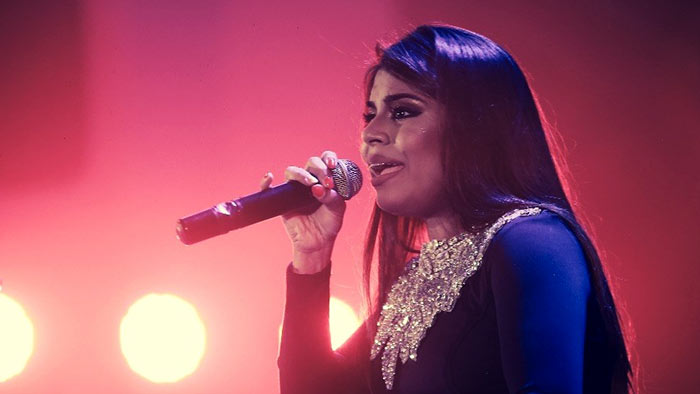 Popular singer Umaria Sinhawansa was arrested by the Welikada Police last evening (31) following an accident near the Rajagiriya flyover.

Police said the accident was reported around 5.30 last evening adjacent to the Rajagiriya flyover.

According to Police, the car Umaria Sinhawansa was driving had rammed into a three-wheeler.

The driver of the three-wheeler had sustained injuries in the accident and was admitted to Colombo National Hospital.