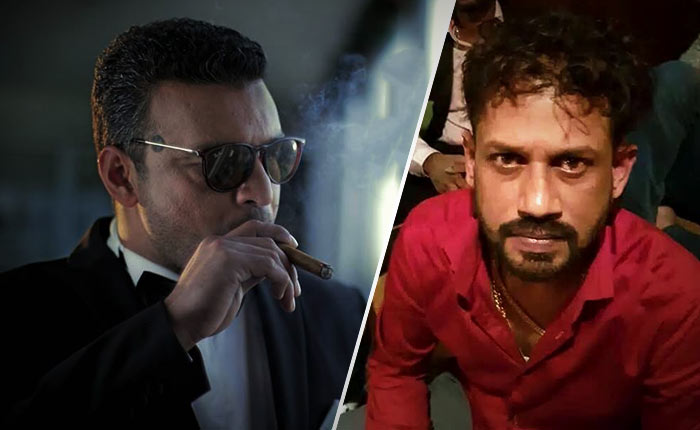 The Police Spokesperson stated that the deportees had arrived at the Bandaranaike International Airport (BIA) a short while ago.

They have been taken into the custody of the Criminal Investigation Department (CID) for questioning.