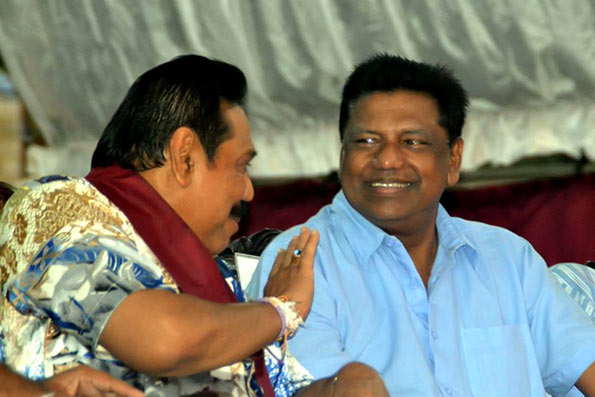 Kalutara District MP Kumara Welgama yesterday said that Opposition would topple the government by bringing a no-faith motion in Parliament if it did not resign over the previous day’s defeat of the financial bill.

Addressing a press conference at the parliamentary complex, the former minister said the opposition had defeated a financial bill by a majority of 21 votes on Tuesday and now the government had to resign respecting the parliamentary traditions. “Otherwise, we will move a no-confidence motion against it,” he said.

All MPs who had submitted affidavits to the Speaker, requesting the appointment of MP Gunawardena to the post of opposition leader were present at the press conference.