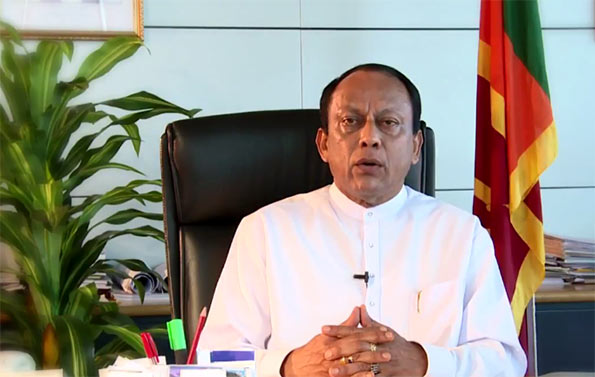 State Minister Lakshman Yapa Abeywardhana, in contradiction to the statement made by State Minister A.H.M. Fowzie said the Sri Lanka Freedom Party has decided to vote in favour of the No Confidence Motion against the Prime Minister.

He stated that the decision was taken during an urgent meeting held at Minister Mahinda Amaraweera’s residence, a short while ago.

Earlier, State Minister A.H. M. Fowzie said the SLFP has decided to abstain from voting after holding talks with the President at the President’s Official Residence this morning.