Some SLFP Ministers to join UNP 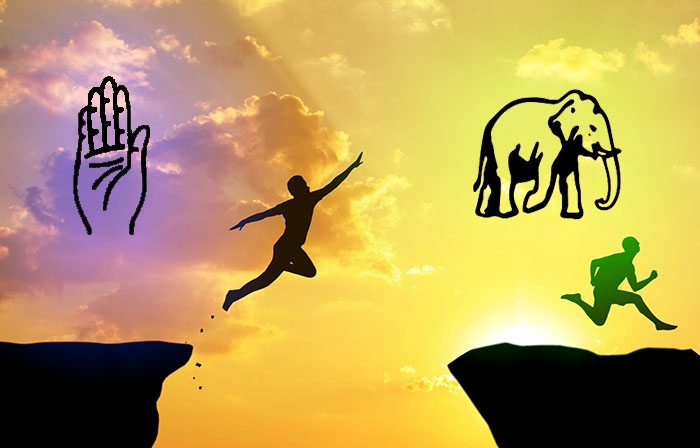 Some Ministers belonging to the Sri Lanka Freedom Party (SLFP) are planning to team up with the United National Party(UNP) to form the new coalition government, while others are trying to align with the opposition.

The two parties are trying to part ways, in the aftermath of the electoral defeat at the local government polls. However, some SLFP ministers will throw their weight behind the UNP while the others will sit in the opposition as a separate group. They also have plans to rally behind other political forces in the opposition.

Some of them seek to join hands with the Sri Lanka Podujana Peramuna which won the elections concluded last Saturday. However, the SLPP has laid down conditions for it.

5 Responses to Some SLFP Ministers to join UNP