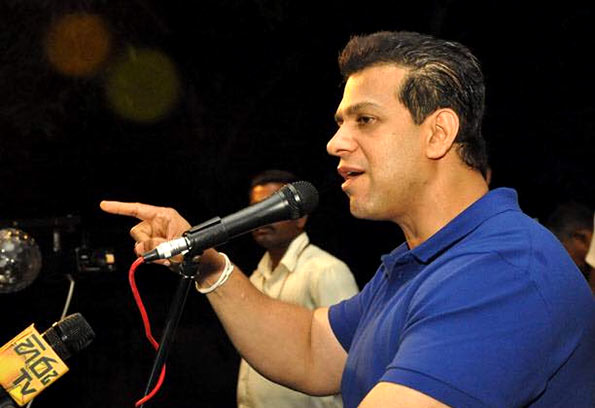 Colombo Additional Magistrate Aruni Attigalle today directed the Prison Authority to produce suspect Duminda Silva, who is on a death row, in Colombo National Hospital (CNH) to examine his health condition under a special panel of doctors.

The Magistrate issued the directive to the Director of CNH Dr. Anil Jasinghe seeking a comprehensive medical report on the suspect as to confirm suspect’s inability of appearing before court due to his illness.

Earlier, Chief JMO Ajith Tennakoon informed Court that the suspect should be examined under the supervision of a panel of medical specialists at the CNH.

The Magistrate had directed the Director of CNH to submit the medical report on February 28.

In a response to a Court order, Prisons Department earlier had filled a medical report on the suspect and informed court the inability of producing him in Court for the ongoing three bribery cases filed over the charges of not declaring his assets and liabilities for three years.

The Bribery Commission had filed three separate cases against Mr. Silva under the Assets and Liabilities Act for not declaring his assets in 2010, 2011 and 2013.

The Colombo High Court sentenced him to death after being convicted of the murder Bharatha Lakshman Premachandra.