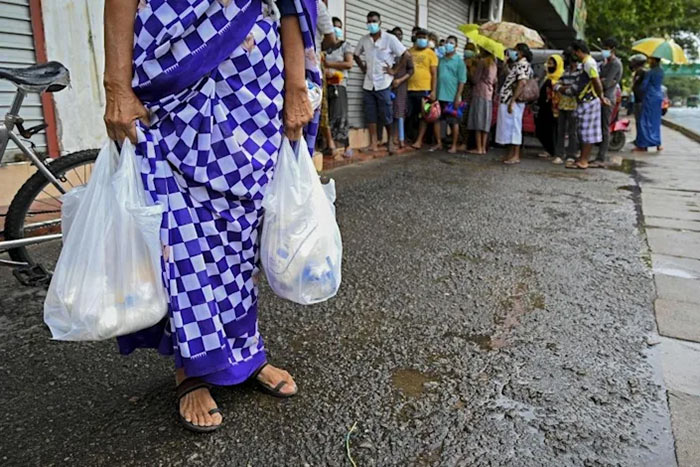 A report by the World Bank on food security in the 53 countries and territories revealed that Sri Lanka is among the top 10 countries with the highest food price inflation.

According to the World Bank report, Zimbabwe, Lebanon and Venezuela are ranked first, second and third among the countries with high nominal inflation.

The report indicates that 205.1 million people worldwide will face a food crisis or an acute food crisis due to this situation.

The report also warns of the threat of famine for the Somali Gulf region between October and December this year.

Projecting a decrease in production of rice in 2022, the Agricultural Market Information System (AMIS) assessed that reduced harvest prospects for India and a few other countries, including Bangladesh and Sri Lanka, outweighed slight upward revisions for Brazil and a few