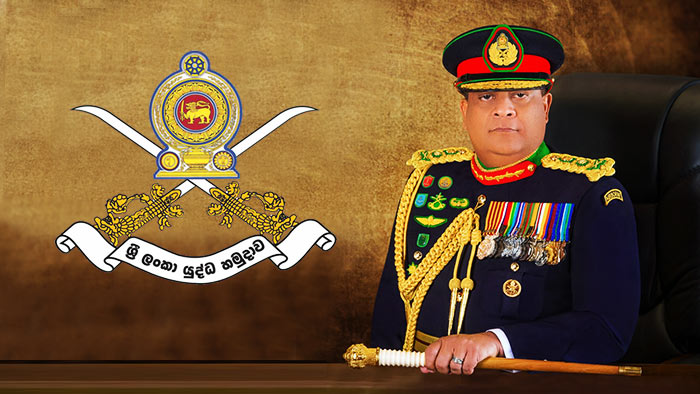 The Chief of Defence Staff and Commander of the Army, General Shavendra Silva leaves for New Delhi, early on Friday (10) in order to attend the military funeral of India’s first Chief of Defence Staff, General Bipin Rawat who was killed in a helicopter crash on Wednesday (8) with his wife and 11 others, including military officers.

The military funeral of General Bipin Rawat will take place in the Delhi Cantonment after mortal remains of both General Rawat and his spouse, Mrs Madhulika Rawat are brought to New Delhi Cantonment from their residence on Kamraj Marg for cremation at Brar Square crematorium.

India’s first Chief of Defence Staff, General Bipin Rawat, his spouse, Mrs Madhulika Rawat and few officers who were flying in a helicopter to attend a formal ceremony at the Defence Services Staff College in Wellington crashed in the area close to Coonoor in Nilgiri district of Tamil Nadu State on Wednesday (8) noon.

At 11.00 am on Friday (10), the remains of General Rawat and wife, Madhulika will be taken to their official residence, and by 2.00 pm, the military funeral, escorted by military bands of all three services is scheduled to take place at Brar Crematorium in Dhaula Kuan.

The lone survivor of the crash is in critical condition and the crash claimed the lives of 11 others including military officers.