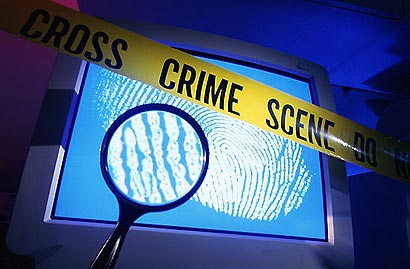 The accused, all in Sri Lanka on tourist visas, are suspected of hacking into computers in China and then demanding their owners transfer them money, police spokesman Prishantha Jayakodi told Reuters.

Officials at the Chinese embassy in Colombo were not available for comment.

China has been the top lender to Sri Lanka since the end of a 25-year war in May 2009 and thousands of Chinese are working in the country on Chinese-funded infrastructure projects.