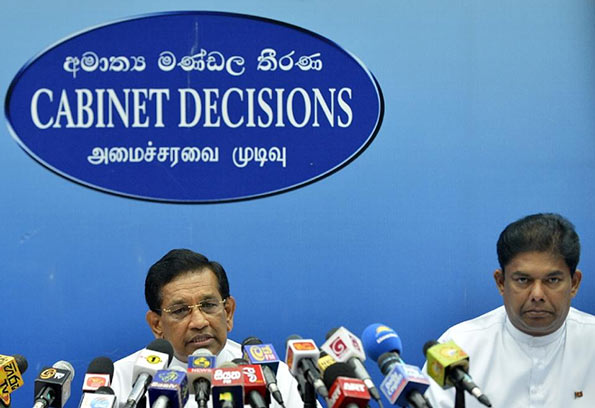 Health minister Rajitha Senaratne said he ordered the immediate halt after Indian police warned Sri Lankan authorities that some patients from India had paid donors for organs and had the transplants carried out at private hospitals in Colombo.

“We decided to stop all transplants involving foreigners until we get to the bottom of this,” the minister told reporters in the capital.

“I have asked for details from our (police) criminal investigation department about this.”

He said the local police had been told of six Sri Lankan doctors who had transplanted kidneys allegedly “bought” from Indian donors in violation of local laws.

“According to our law, organs cannot be bought or sold,” the minister said.

“If any Sri Lankan doctor had carried out a procedure involving a bought organ, we will make sure that such person is struck off the medical list.”

Local media reports had claimed that four local hospitals had been arranging transplants for Indian kidney patients with organs from their home country.

The minister said the health ministry had begun an investigation at the private hospitals to find out how many procedures had been carried out on foreign nationals and the relationship between the donor and the patient.