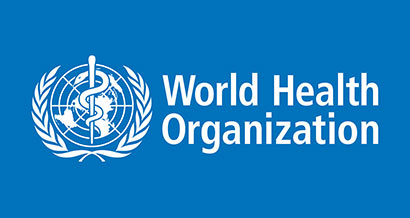 President Mahinda Rajapaksa, yesterday evening at Temple Trees, handed over one million surgical gloves to the World Health Organization as Sri Lanka’s contribution toward the global effort in combating the Ebola outbreak in Africa.

The contribution was made in response to the global appeal launched by WHO in fighting this deadly disease.

The current Ebola outbreak was first reported in March 2014 in Guinea, after which it has spread rapidly in several West African countries, including Liberia, Sierra Leone and Nigeria. Congo has become the latest African country to confirm the outbreak.