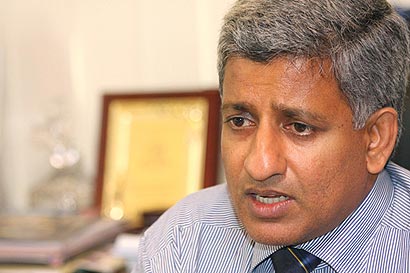 Sri Lanka cricket selectors will appoint a new captain to the team shortly as it has to tours England in may.

Sri Lanka Cricket Secretary Nishantha Ranathunga said that the Selectors will met shortly to select a suitable successor as the team is scheduled to tour England in May.

Sri Lankan Captain Kumar Sangakkara announced his decision to quit as the country’s cricket captain. He thanked the Sri Lankan cricket fans in the country and all around for the support given to the team’s success.

“Our supporters were a source of great inspiration before, during and after the World Cup and I know all our players are extremely thankful to them” said Snagakkara

Though he decided to quit as the ODI and T20 captain he said he would lead the team for test series against England and Australia in the coming months.