Sri Lanka declares 2012 as Year for a Trilingual Sri Lanka 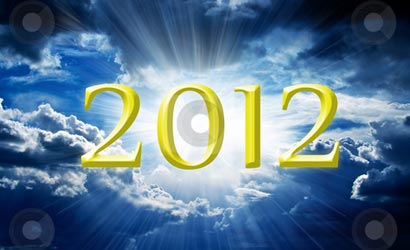 The Sri Lankan Government has decided to declare year 2012 as the Year for a Trilingual Sri Lanka aimed at motivating the people to acquire trilingual skills.

A paper presented by president Mahinda Rajapaksa to the Cabinet suggests that far-seeing initiatives are needed  to be taken to prevent the resurgence of terrorism which ravaged the country for over three decades.

“It  is necessary  to encourage the people of Sri Lanka to communicate effectively in all three languages that will foster co-existence among different ethnic communities through mutual understanding” the paper presented by the president said expecting it to serve as a firm foundation to take the country on the path towards making it the Wonder of Asia as envisaged in the government’s policy programme.

In recognition of this need, a Ten Year Plan formulated as the basis for a National Programme to motivate the people to acquire trilingual skills, presented to the Cabinet by the President, was approved for implementation.

A Co-ordinating Unit for the purpose will be established at the Presidential Secretariat. According to this Plan, the Year 2012 is to be declared as the Year for a Trilingual Sri Lanka.