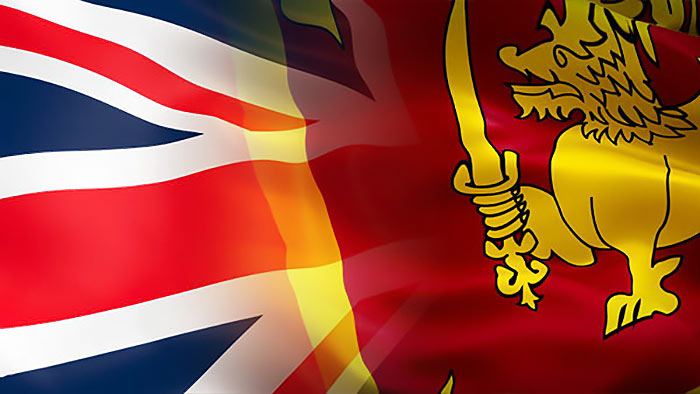 Sri Lanka declared September 19 as a day of mourning in view of the passing of Her Majesty Queen Elizabeth II of the UK, according to the President’s Media Division (PMD).

Sri Lankan President Ranil Wickremesinghe has given necessary directives to the Ministry of Public Administration and Home Affairs, the PMD added.

The National flag will be flown at half-mast until the 19th, PMD said.

Sri Lanka parliament also observed a two-minute silence this morning (September 09), to honour the memory of the Queen, who passed away yesterday (September 08) at the age of 96.