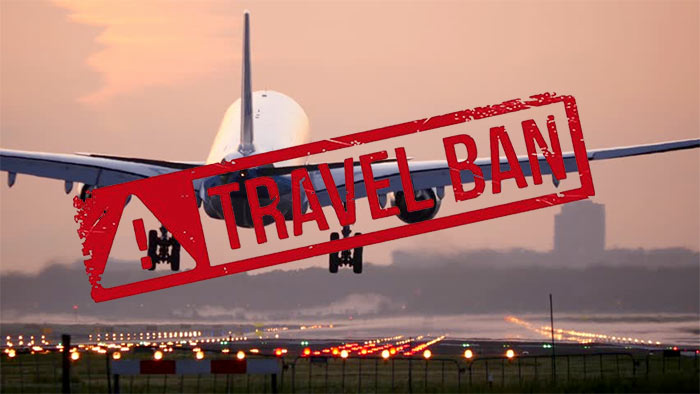 Sri Lanka has extended the travel ban to a total of 11 countries, adding eight more countries to the list.

Accordingly, the Civil Aviation Authority (CAA) has announced that all travel beginning from France, Germany, Spain, Switzerland, Denmark, Netherlands, Sweden and Austria will be banned for two weeks with effect from March 15.

The Authority earlier imposed a temporary travel ban on South Korea, Italy and Iran with efecet from tomorrow (14).