England’s tour of Sri Lanka postponed because of coronavirus pandemic 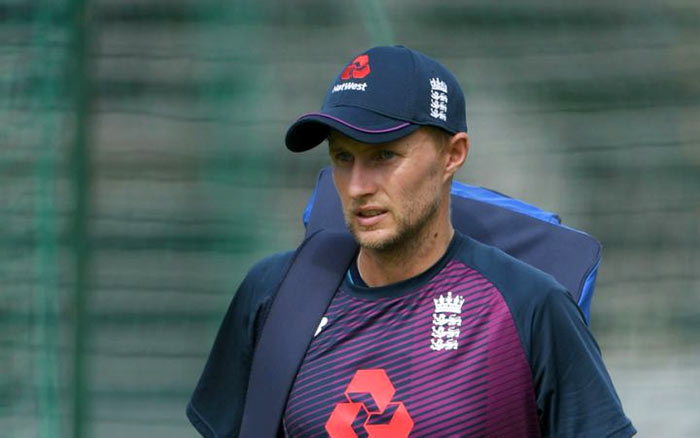 England’s tour of Sri Lanka has been postponed due to the coronavirus pandemic, with the travelling squad set to return home as soon as possible.

Joe Root’s side were in the field at Colombo’s P Sara Oval, facing a President’s XI in a warm-up match, when the the England and Wales Cricket Board announced the news.

The game was still going ahead when the two-match Test series was formally written off, with the practice fixture abandoned during the final drinks break.

A statement from the England and Wales Cricket Board read: “Due to the Covid-19 pandemic worsening globally, and after discussions with Sri Lanka Cricket, we have today made the decision to return our players to the U.K and postpone the forthcoming Test series between Sri Lanka and England.

“At this time, the physical and mental well-being of our players and support teams is paramount. We will now look to bring them home to their families as soon as possible. These are completely unprecedented times, and decisions like this go beyond cricket.

“We would like to thank our colleagues at Sri Lanka Cricket for their outstanding support and assistance throughout this situation. We look forward to returning to Sri Lanka in the very near future to fulfil this important Test series.”

It is understood the England and Wales Cricket Board were privately surprised at the nature of the guidance offered by the government on Thursday, leading to a placeholder statement issued that did little beyond confirming that the tour would continue “at this stage”.

The ECB convened further urgent meetings on the matter, with input from the Sri Lankan and British High Commissions as well as the Foreign and Commonwealth Office and the Professional Cricketers’ Association representing the players’ interests.

Squad members had taken note of the growing disruption to the global sporting calendar and some were understood be unsettled by the idea of persevering with games in Galle and Colombo over the coming weeks.

As a group they were willing to observe the official guidance and attempt to focus on cricket but the it is thought the PCA adopted a sterner position on their behalf.

In a statement to PA news agency, the PCA were circumspect, stating only that: “The PCA is part of a health advisory group that has been formed by the ECB, which includes medical experts on how to deal with the coronavirus.”