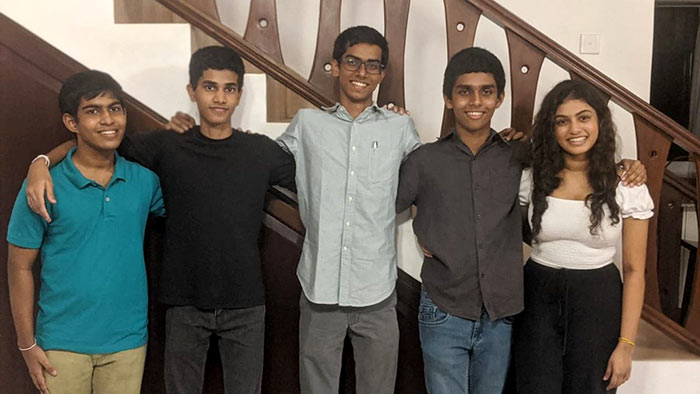 Accordingly, Sri Lanka National Debate Team emerged as the first runner-up in the final of the Championship, which was attended by 68 nations.

Sanjith Dias and Kithmina Hewage are the coaches of the National Debate Team of Sri Lanka.

Team Sri Lanka qualified for the final after defeating Team Ireland 7-0 in the semi-final.

The Championships is an annual English-language debating tournament for high school-level teams representing different countries in the world.