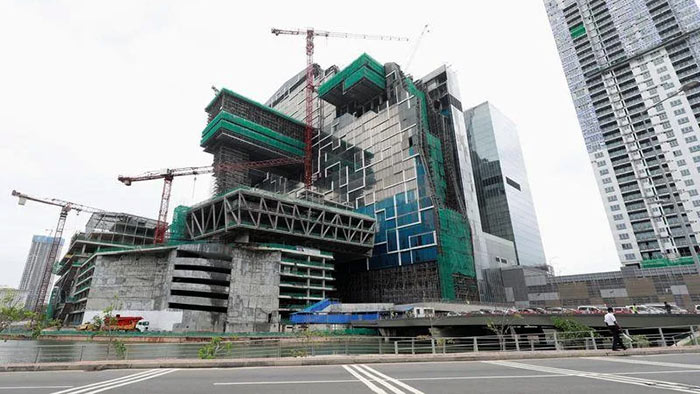 A Sri Lanka government-appointed committee on Monday said the crisis-hit country’s central bank and finance ministry must form a team to seek urgent international financial assistance as its economy reels under a foreign currency shortage.

The South Asian island of 22 million people last week said it would go to the International Monetary Fund (IMF) to help solve its worst economic crisis in years.

The country has struggled to pay for critical imports including fuel, food and medicines in recent weeks as its foreign exchange reserves dry up.

“The technical team should immediately come up with a reform programme to propose international financial assistance,” the 16-member advisory committee said in a press release issued by President Gotabaya Rajapaksa’s office.

Sri Lanka has to repay about $4 billion worth of debt this year, including a $1 billion international sovereign bond maturing in July. But its reserves dipped to $2.31 billion as of end February, down around 70% from two years ago.

“The foreign exchange crisis is the main reason for this situation,” said the committee, appointed this month to assist Rajapaksa’s administration.

It added that financial and legal advisors should also be immediately appointed, alongside an expert team to help the country’s finance minister, who is headed to Washington DC next month to hold talks with the IMF.