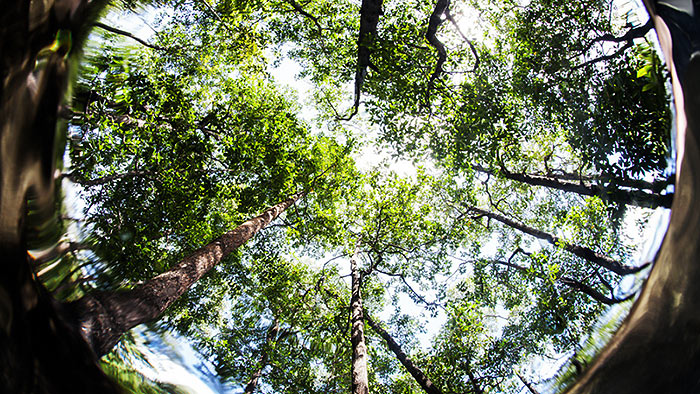 Sri Lanka is in talks with the United Nations Development Programme and other agencies for a debt-for-nature swap programme, as the South Asian island faces its worst economic crisis in decades.

The country is in the preliminary stages of structuring a deal, Anil Jasinghe, secretary to the Environment Ministry, said by phone. The plan involves restoring a degraded eco-system in exchange for cancelling debt, he said.

The nation’s creditors must be consulted once a value for earmarked systems are decided, Jasinghe said, adding that US$1 billion is a figure that’s being considered, although it’s too early to confirm.

Defaulted Sri Lankan dollar bonds due in 2027 jumped on the US dollar, the highest level since September, according to indicative pricing data collected by Bloomberg.

“Headlines that a domestic debt restructuring and debt-for-nature swap may be on the table have helped unlock some additional upside as bondholders position for the possibility of broader burden sharing across creditors,” said Patrick Curran, senior economist at research Tellimer Ltd.

A dearth of foreign currency in Sri Lanka drove up inflation at the fastest rate in Asia earlier this year, leading the country to default on its debt and run out of essentials including food and medicine.

While re-purposed funds from multilateral lenders and assistance from other nations have provided temporary relief, Sri Lanka is still struggling to pay for imports like fuel.

The issue of high indebtedness among developing countries has been a hot-button issue at COP27 climate talks happening in Sharm El-Sheikh, Egypt.

The solutions offered include debt payment suspension after an extreme weather event, debt swaps for nature protection, and concessionary funding for the energy transition.

As the talks draw to a close, the European Union has offered a climate-finance deal that would include a “mosaic” of funding options, including debt relief.

Sri Lankan President Ranil Wickremesinghe is trying to meet conditions for securing a US$2.9 billion International Monetary Fund (IMF) programme, which would also help Colombo secure other lines of credit for Sri Lanka.