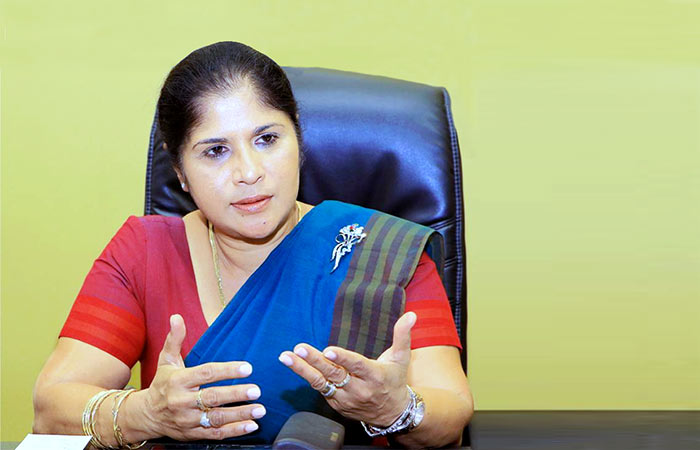 Sri Lanka may have to introduce laws to ban minors using Facebook in the wake of several countries having done so, Children’s and Women’s Affairs Minister Chandrani Bandara said yesterday.

She said this at a ceremony held at Temple Trees yesterday to mark World’s Children’s Day.

“Several countries have introduced laws banning minors using Facebook. Sri Lanka will have to do the same considering the present circumstances. Parents tend to think that their children are safe when they are in their rooms. However, today’s advanced technology can destroy a child’s mind even if they are in their rooms at home,” the minister said.

She said children spend more time on the internet instead of discussing matters with their parents, who are busy trying to advance their professions.

The minister said Sri Lanka would have to think of ways of allowing a child to access the internet to obtain information needed for their educational needs.