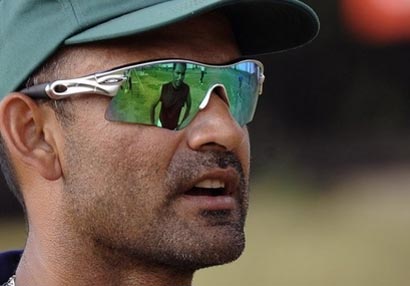 COLOMBO (AFP) – Former captain Marvan Atapattu has been appointed as Sri Lanka’s batting coach, the cricket board said on Tuesday.

Sri Lanka Cricket said it would name a full-time successor for Australian coach Trevor Bayliss after the end of the England tour.

Bayliss ended his four-year stint in the wake of Sri Lanka’s defeat to India in the World Cup final in Mumbai earlier this month.

Atapattu played the last of his 90 Tests in November 2007 and also featured in 268 one-dayers during his 17-year career.

The stylish right-hand batsman played the rebel Indian Cricket League towards the end of his career before taking over coaching assignments which included a stint with Singapore in 2010.