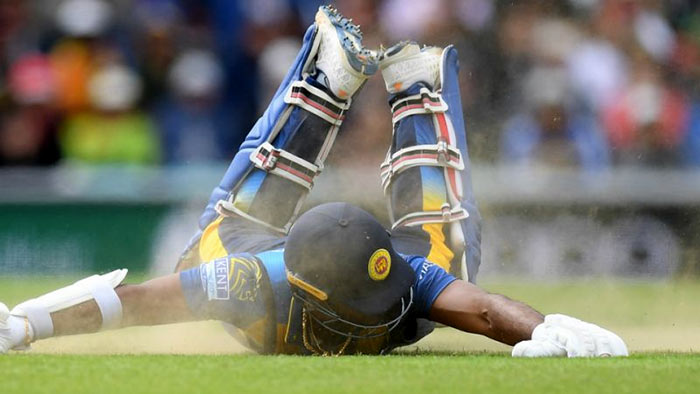 Sri Lanka cannot reach the Cricket World Cup semi-finals after England’s win over India left them unable to finish in the top four.

England moved up to fourth and onto 10 points with a 31-run victory over India at Edgbaston on Sunday – a first loss of the competition for Virat Kohli’s men.

Sri Lanka could match the hosts’ tally by triumphing in their last two games against West Indies and India but would remain below them due to an inferior number of wins, which is the first tie-breaker used to separate teams.

South Africa, West Indies and Afghanistan had already been eliminated, with leaders Australia the only team assured of a semi-final berth.

England’s defeat of India was also bad news for Pakistan, who slipped to fifth and only have Bangladesh still to play.

Sarfraz Ahmed’s side have nine points and wrap up their campaign at Lord’s on Friday.