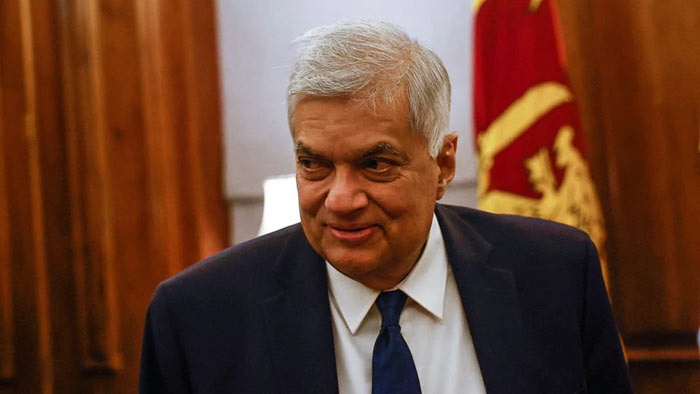 Sri Lanka’s president on Friday asked officials to resolve obstacles to projects backed by India, a government statement said, without specifying what the obstacles were.

India has offered support of billions of dollars this year to its southern neighbour, which is facing its worst economic crisis in more than a decade.