Sri Lanka pulls out of 19th SAARC Summit in Pakistan 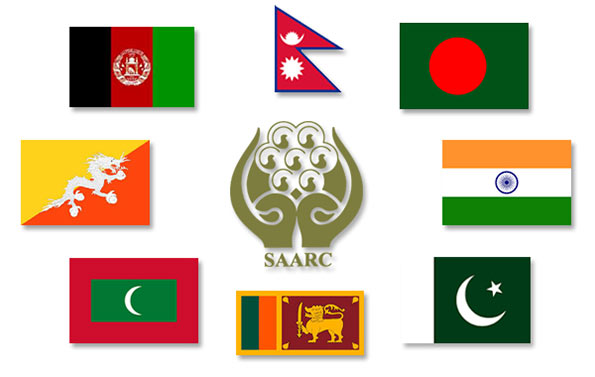 In another setback to Pakistan, Sri Lanka today pulled out of 19th SAARC Summit in Islamabad, becoming the fifth country to do so after India expressed its inability to participate in the summit.

“Sri Lanka regrets that the prevailing environment in the region is not conducive for holding the 19th SAARC Summit in Islamabad,” the Foreign Ministry said in a statement here.

The General Provisions of the SAARC Charter require that decisions at all levels shall be taken on the basis of unanimity, and this applies to the convening of meetings of Heads of State or Government of SAARC Member States as well, it said in the brief statement.

The statement made no reference to the current tension between India and Pakistan, but it “condemned terrorism in all its forms and manifestations”.

It stressed on the need to deal with the issue of terrorism in the region in a decisive manner.

“Peace and security are essential elements for the success of meaningful regional cooperation for the benefit of the people of South Asia.

“As a founding member of SAARC, committed to regional cooperation, Sri Lanka hopes that the steps required to ensuring our region’s peace and security will be taken to create an environment that is conducive for the pursuit of regional cooperation,” the statement added.

Besides India, three other SAARC members – Bangladesh, Bhutan and Afghanistan – have pulled out of the summit, indirectly blaming Pakistan for creating an environment which is not right for the successful holding of the meet.

That development came after tensions ran high between India and Pakistan after militants stormed an Indian Army base in Uri on September 18, killing 18 soldiers. The militants belonged to Pakistan-based Jaish-e-Mohammad terrorist group.