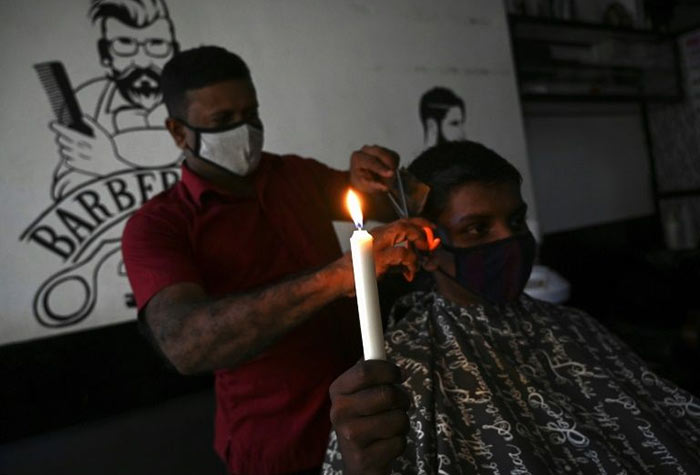 Sri Lanka on Tuesday said electricity would be rationed across the island, after a Chinese-built coal power generator shut down during an hours-long nationwide blackout.

Power will be cut for nearly three hours every day across the country of 21 million people to conserve electricity, the state-run Ceylon Electricity Board said.

A “technical fault” at a 300-megawatt thermal power plant near the capital Colombo on Monday left the nation without power for up to 10 hours.

“A coal-powered plant takes a few days to restart after a shutdown,” a spokesman for the board said.

“We will have the power cuts to conserve electricity until we are able to reconnect the coal plant at Norachcholai.”

The spokesman did not say when the plant is expected to be operational.

The disruption is the worst since March 2016, when the whole country was without electricity for more than eight hours following a massive system breakdown.

The public utilities regulator said the electricity board had been given three days to probe the failure and explain the massive disruption.

The power cut caused chaos on already congested roads in Colombo, with traffic lights not operating and police struggling to man key intersections.

Water supply was also affected as there was no electricity to operate the pumps.

Sri Lanka generates just under half of its electricity through thermal power, with just over 32 percent from coal. Hydro makes up almost 50 percent and wind about two percent.