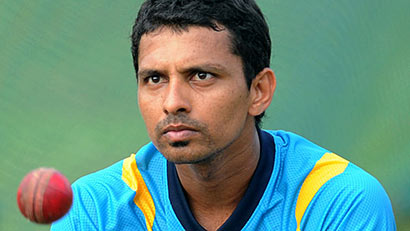 Randiv last played a ODI for Sri Lanka in August 2011 against Australia. The spinner has picked up 33 wickets in 28 ODIs.

The series starts on Saturday in Hambantota.