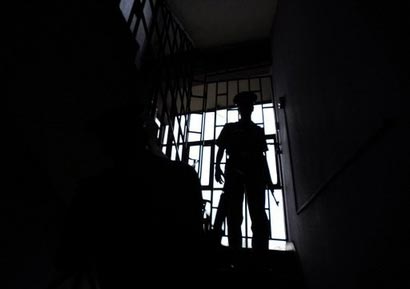 They included three senior major generals and two brigadiers accused of interfering in politics during campaigning for January 26 election, in which President Mahinda Rajapakse beat a former army general, the source said.

The defence ministry in a statement confirmed that an undisclosed number of senior officers were “sent on compulsory retirement” because they were considered a “threat to national security”.