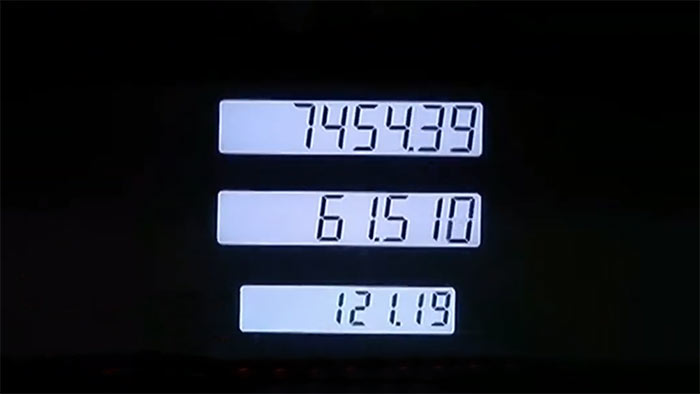 Sri Lankan authorities have decided to suspend the issuing of fuel from the filling station of Narahenpita Police Transport Division to vehicles of parliamentarians following public outcry.

This is due to reports that fuel is being provided to Members of Parliament at cheaper rates at this petrol station, according to media reports petrol was sold at rate of Rs.120 per litre.

The Ceylon Petroleum Corporation yesterday (May 19) said that it stopped selling fuel to parliamentarians from the Narahenpita Police Transport Division’s filling station after reports emerged that fuel was being sold at subsidised rates.

Speaker Mahinda Yapa Abeywardana had requested the Inspector General of Police to sell fuel from the Narahenpita Police Transport Division to Parliamentarians on Wednesday (May 18).