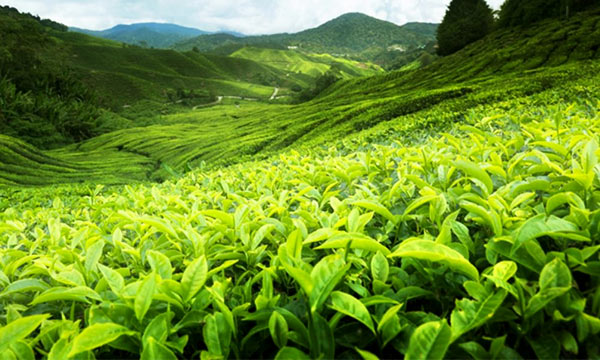 Sri Lanka’s tea exports to China surged 30 percent to 9.9 million kilograms in 2017 from the year before, making China the eighth biggest market for Ceylon tea, local media quoting the Sri Lanka Tea Board said on Thursday.

Minister of Plantation Industries Naveen Dissanayake said the fast growth of the Chinese market showed it had a lot of potential.

“I visited China twice to promote Ceylon tea. We can export more to China,” the minister said.

Statistics from the Sri Lanka Tea Board showed Ceylon tea exports to China have been rising strongly since 2012.

Tea exports to China have risen 230 percent in the past five years, with the growth in 2016 being the fourth highest among the island’s major markets.

The livelihood of more than 350,000 smallholders in Sri Lanka depend entirely on tea cultivation.