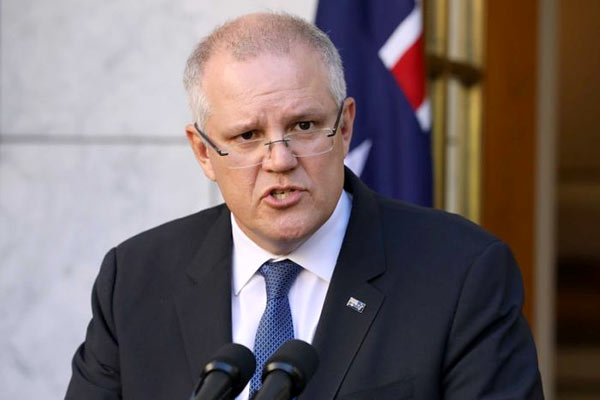 Australian Prime Minister Scott Morrison has confirmed one of the suicide bombers involved in the Sri Lankan bombings that killed more than 350 people on Easter Sunday spent time in Australia.

The prime minister says the man was not granted another visa after leaving Australia more than six years ago.

Morrison’s comments come as details surrounding the aftermath of the attacks come to light, with the pregnant wife of one of the bombers killing herself, her three children and three police officers during a raid on their Colombo home on Sunday.

Separately, a British security official has confirmed one of the bombers was believed to have studied in the U.K. between 2006 and 2007. The security official, who spoke on condition of anonymity because of the sensitive nature of the investigation, said British intelligence was not watching the relevant individual during his stay in the country.