Sri Lanka to allow rupee to weaken to 230 per dollar 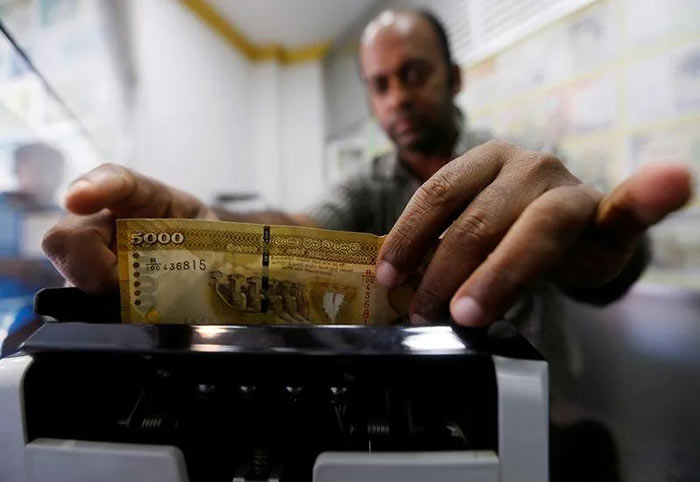 Sri Lanka’s central bank on Monday set an exchange rate limit of 230 rupees to the dollar, effectively allowing a currency depreciation it hopes will attract investment and remittances to help ease the worst financial crisis in years.

The Central Bank of Sri Lanka (CBSL) had been criticised by economists and analysts for maintaining an unofficial dollar peg since October at 200-203 rupees.

The depreciation is expected to encourage remittances, a major source of foreign exchange in Sri Lanka, which dropped to a 10-year low of $5.49 billion in 2021.

Sri Lanka’s foreign reserves dwindled to $2.36 billion at the end of January, but it has to repay about $4 billion in debt including a $1 billion international sovereign bond maturing in July.

“Greater flexibility in the exchange rate will be allowed to the markets with immediate effect. The Central Bank is also of the view that forex transactions would take place at levels which are not more than (Rupees) 230 per US dollar” the CBSL said in a statement.

Experts said the central bank should have set a higher exchange limit to increase remittances.

“This move could help exporters but it is too little too late for migrant workers who are now used to higher curb rates and are unlikely to shift to bank rates,” said Umesh Moramudali an economist attached to the University of Colombo.

He said the central bank should have set the rate at about 250-260 if it wanted to bring in more remittances. “However, if CBSL keep pushing up rates that is likely to increase inflows through official channels.”

CBSL called on the government to incentivize remittances and foreign investments in its latest monetary policy announcement.

In December, CBSL announced a host of measures including giving an additional 10 rupees per dollar as an incentive but this had limited impact with remittances dropping 61.6% in January to $259 million from $675 million a year earlier.