Sri Lanka to enter the Satellite era on Nov. 22 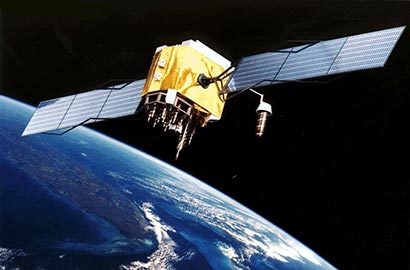 Sri Lanka’s first communication satellite will take to orbit on November 22 from the Xichang Satellite Launch Center in China and it will be positioned over Sri Lanka, beginning a new era in communication.

The launch will take place around 9:30 p.m. local time and the satellite will be positioned above the country in the Geo-Stationary orbit at 87.5 degrees East in just seven minutes. It will be operational for commercial purposes in the region by early June 2013.

The Board of Investment of Sri Lanka entered into a partnership agreement early this year with SupremeSAT (Pvt) Ltd. to launch the satellite at a cost of US$ 320 million. The total investment for the project is estimated at US$ 360 million which also included the construction of a satellite Content Management Station and a Space Academy in Kandy which is now in progress.

Sri Lanka will be the 45th country in the world to own a communication satellite and the third in South Asia. India and Pakistan have their own satellites.

The Sri Lankan company SupremeSAT will be the 27th private company in the world to own a satellite. The Company sources said that it is currently negotiating with the Maldives and Afghanistan to build satellites for them as well.

SupremeSAT has entered into an exclusive partnership agreement with China’s State-owned China Great Wall Industry Corporation (CGWIC) for the design, manufacturing and launching of the satellite.

9 Responses to Sri Lanka to enter the Satellite era on Nov. 22

Home » Sri Lanka to enter the Satellite era on Nov. 22