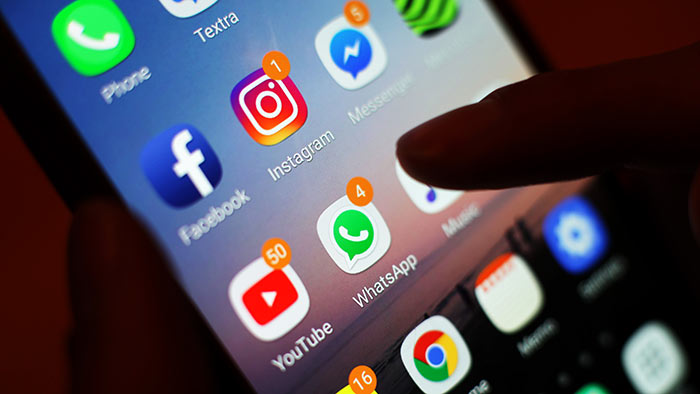 The Sri Lanka Government is working to introduce an Act similar to the Telecommunications and Social Media Act currently used in Singapore to regulate social media platforms including YouTube and Facebook.

Sri Lankan President Ranil Wickremesinghe made this observation during a discussion held on Friday (January 06) with newspaper editors and news directors of electronic media at the Presidential Secretariat in Colombo.

Responding to a question about the programmes being followed by the government regarding the activities of certain social media activists, the President stated that although there are laws in Sri Lanka for newspapers and electronic media, there is no such legal framework for the regulation of social media in the country.

The President stated that as a result he has brought down the Telecommunications and Social Media Act currently in use in Singapore and hopes to study it and prepare a legal framework suitable for Sri Lanka in the future.