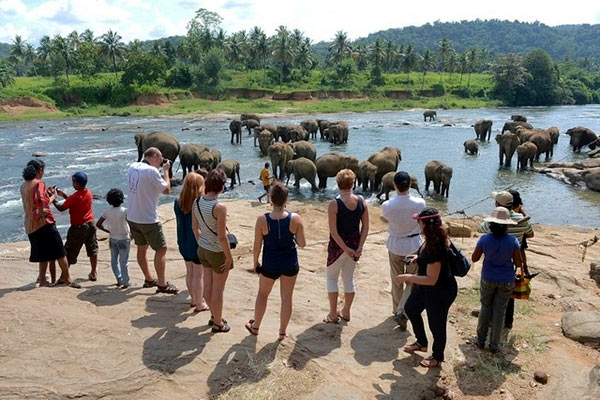 Sri Lanka will launch a global marketing campaign starting from next month to attract more and more tourists to the country, an official here said on Thursday.

Consultant to the Tourism Promotion Minister, Felix Rodriguez told Xinhua that Sri Lanka had planned to increase its tourist arrivals up to 4 million by 2020.

“We received only around 2 million last year. If we are to increase it up to 4 million in another couple of years, it will be a challenging task,” he said.

He said the digital promotion campaign would be launched next month, targeting tourists from China, India, France, Germany and Britain.

“Afterwards, we will go to the next step of advertising in global media outlets. We need to increase the frequency of our flight operations with various destinations in the region to facilitate increased arrivals,” he said.

According to Rodriguez, Sri Lankan Prime Minister Ranil Wickremesinghe has appointed a committee to look into the development of tourism industry in the country.

Tourism is a growing industry in Sri Lanka, with the highest number of arrivals from the countries such as China and India.