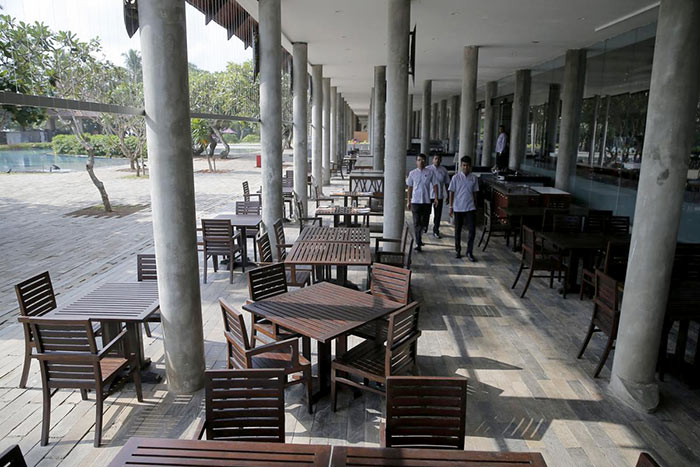 Sri Lanka will offer free tourism visas on arrival to citizens of almost 50 countries, a government document showed on Tuesday, as it tries to woo back visitors after militant attacks on Easter Sunday.

Several countries then issued travel advisories, undermining the crucial tourism industry. Foreign visitor arrivals in May fell 70.8 percent, the lowest since the end of Sri Lanka’s civil war a decade ago.

A government document seen by Reuters showed the cabinet had agreed to scrap tourist visas, which typically cost $20 to $40 and are applied for online or at Sri Lankan embassies and consulates. Visa-free entry will be available to 48 nations, including China, India, and the United Kingdom

“The offer will remain for six months and the government will assess the loss of revenue from visas after six months,” an official at the Tourism Development Ministry told Reuters.

Tourism Development Minister John Amaratunga confirmed the measure to Reuters. He added that he expects the move to boost arrivals but declined to provide details. The ministry said it did not have an estimate of its earnings from visa payments.

Tourist traffic for the first half of the year was down by 13.4 percent.

The government will officially announce the offer at 0430 GMT on Wednesday, the Tourism Development Ministry official added.