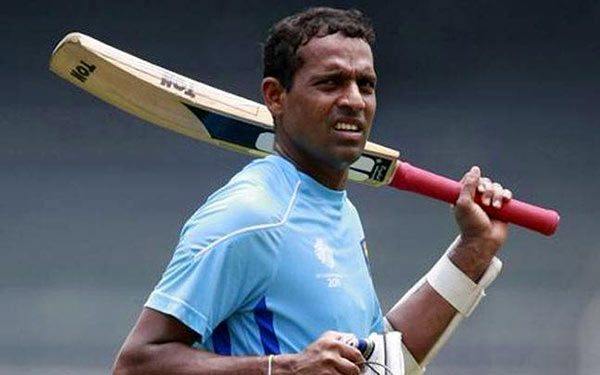 Thilan Samaraweera, the former Sri Lanka batsman, will assist the current New Zealand batting coach Peter Fulton in order to help the visiting batsmen to acclimatise to the spin-friendly climes of Sri Lanka during the two-match Test series, starting on August 14.

“We’re delighted to welcome Thilan into our environment for the Test phase of the tour,” head coach Gary Stead said in a press release. “His knowledge of Sri Lankan conditions will be invaluable.

“He’ll offer great assistance to Fulton on his first tour,” Stead noted. “Having an extra support coach worked really well for us at the World Cup, where we had Luke Ronchi on board, and we’re sure Thilan will also offer a lot to the group.”

New Zealand don’t have a good record in Sri Lanka, winning only four out of 15 Tests. Incidentally, only Kane Williamson and Ross Taylor from the touring party have played Tests in Sri Lanka.