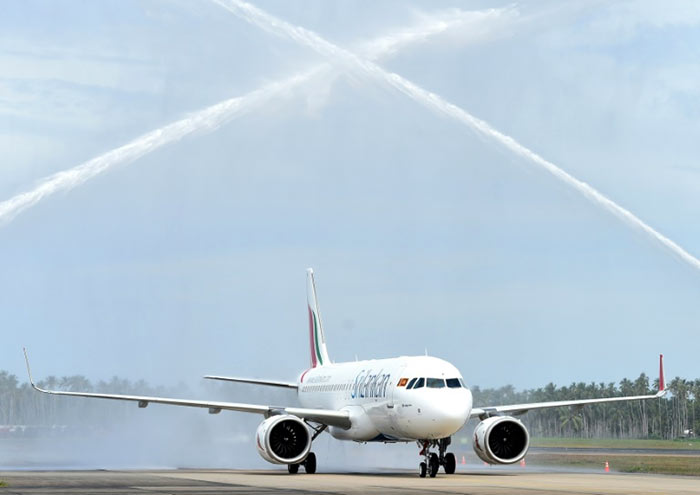 A French court on Friday approved a deal allowing Airbus to pay 3.6 billion euros ($4 billion) in fines to Britain, France and the US to settle corruption cases sparked by suspicious equipment sales.

One of the allegations cited in a judgement and released by a London court Friday concerned the purchase of aircraft by SriLankan Airlines.

Investigators had accused Airbus of failing to prevent persons associated with the company from bribing directors or employees of the airline to “obtain or retain business or advantage”.

Gotabaya Rajapaksa’s office said the president had ordered a comprehensive investigation into the reports.

Sri Lanka’s national carrier is deeply in the red, with estimated accumulated losses of $1.24 billion and debt of about $750 million.