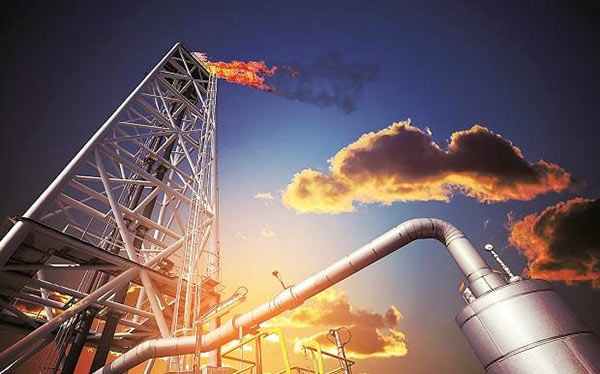 Sri Lanka has enlisted French major Total and Norway’s Equinor to study the hydrocarbon potential of two blocks, saying it aims to start oil production in the island nation in 2023.

Sri Lanka does not produce oil and importing the fuel costs it $4.15 billion in 2018.

The country has received three bids for the exploration and development of a block, shunned by Cairn India in late 2015 due to low hydrocarbon prospects, Vajira Dissanayake, the top government official in the petroleum ministry said. He declined to name the companies.

Cairn India, a unit of mining conglomerate Vedanta Resources, confirmed the first discovery of the natural gas and the Sri Lankan government has said seismic data shows the potential for more than 1 billion barrels of oil under the sea in a 30,000 sq km (18,640 sq mile) area of the Mannar Basin, off the island’s northwestern coast.

The block in the Mannar Basin off the country’s northwest coast is expected to be awarded by November, Dissanayake said.

“Definitely by 2020 they will start operation and (we) expect the first hydrocarbon production by 2023,” he said.

To boost its oil and gas production, Sri Lanka has enlisted Total and Equinor to explore the JS-5 and JS-6 blocks in the eastern offshore region.

Data from a previous seismic survey revealed the JS-5 and JS-6 blocks to have “significant hydrocarbon potential” following which Total decided to move ahead with the next phase of exploration with Equinor, the petroleum ministry said in a statement.

Equinor will bear 30% of the project cost, its Vice President for exploration Janne Rui said, without specifying details.