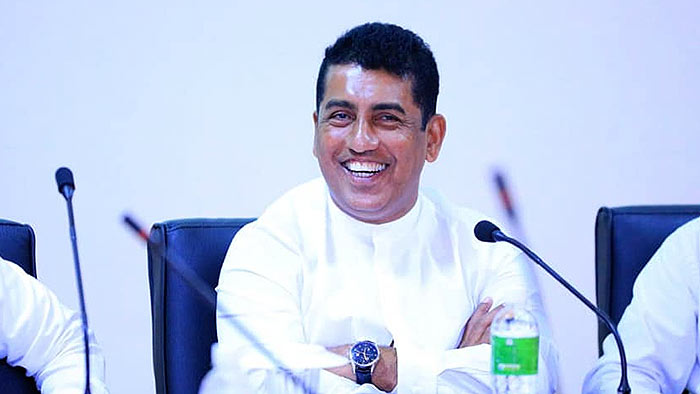 Sri Lanka will not be governed according to the dictates of other countries and organisations, Highways Minister Johnston Fernando said.

He added that the UN Human Rights Commissioner who accused Sri Lanka on various matters has not seen how the previous Yahapalana government harassed and jailed opponents by influencing the Police and the Judiciary.

“It is obvious that this Human Rights Commissioner is acting to the Opposition’s stance.

Ministers and MPs of the former Yahapalana regime worked against the independence of the Judiciary by making various influences on Judges and Police officers. However, this Human Rights Commissioner did not utter any word against them,” he added.

Today, military officers are engaged in administration in various fields. That is really a good move.We know how Security Forces personnel contributed to eradicate terrorism and also minimising the spread of COVID-19 pandemic here.We cannot forget how the Security Forces acted in protecting people during the Easter Sunday attack,”he added.